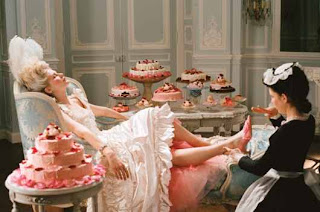 Gareth Russell
Gareth Russell is the author of four works of non-fiction, including the critically-acclaimed biography of Queen Catherine Howard, "Young and Damned and Fair", and two novels set in his native Belfast.